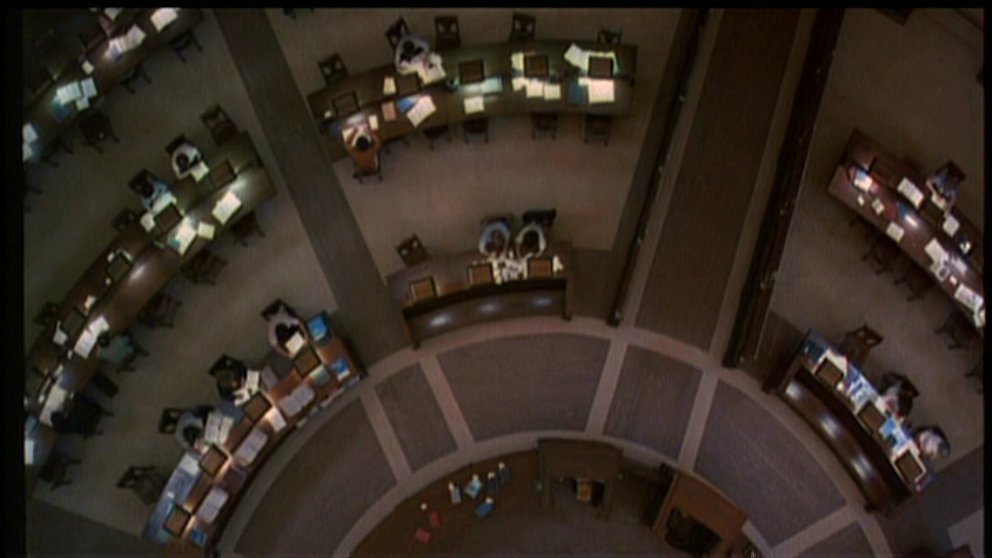 I didn't see this on release, but later on TV and was hooked. I've watched it several times since and it is still very impressive. Once you get past that it's movie stars Redford (just so handsome) and Hoffmann (all nerves and twitches) playing two unknown journalists ("Wood-Stein"), you are drawn in by their low-key playing as they try to uncover why five burglars break into Democratic HQ. What was the most boring news story ever to have crossed the Atlantic and infected the UK's radio waves is transformed into a compelling, if not always comprehensible drama. By low key, I mean that unlike some star pairings, they don't try to out-shout each other or. See, for example, Redford get mildly angry when Hoffmann revises his first take on the story. The cinematography is fantastic: over-illuminated offices, dark but warm domestic interiors; and impenetrable darkness just beyond the urban neon. David Shire's spooky music makes few, but telling appearances. The supporting cast sombine for some very watchable ensemble scenes.

Watching it again just this weekend, I really enjoyed the editorial team discussions; the telephone conversations with, for example, John Mitchell; the way our heroes insinuate themselves into people's houses (especially Jane Alexander's and the cheap dirty tricks lawyer's). Some of the flaws were more evident. The dialogue - especially in the scene where our heroes try to work out who P, L and M are - is occasionally clunky, as if based on improvisation that didn't quite work. Was there one scene too many where Ben Bradlee said that he couldn't see the story? The film did come to its end just in time, though complaints that there should have been a triumphant climax seem to me to have missed the point.

We know the outcomes, and who the villains are. We know that power corrupts, and did so comprehensively in the case of Watergate. But in watching Bernstein and Woodward tread a fine line themselves as they try to tease out each thread, sometimes by slight deceits - gaining the trust of those they interview, but showing little or no empathy in their search for their story - Pakula paints a slightly depressing picture that real trust and integrity are hard to come by. Perhaps the scenes with 'Deep Throat' (a name connected with another example of calculated exploitation) carry more importance than just a plot device as the provider of inside information. Each scene is bookended by views of nighttime Washington, murky, sparsely illuminated, unsettling, even scary, though nothing actually happens but the low whispered conversation between the journalist and his contact. Woodward is increasingly enveloped by a sense of a menace lurking in the dark in the heart of America's political establishment. Perhaps it's all too big and too bleak to deal with, and his return to the brightly light Post offices, and the comfort of the rattling typewriters (and the teleprinter chattering out a succession of the headlines that follow over the next couple of years) offers final relief.