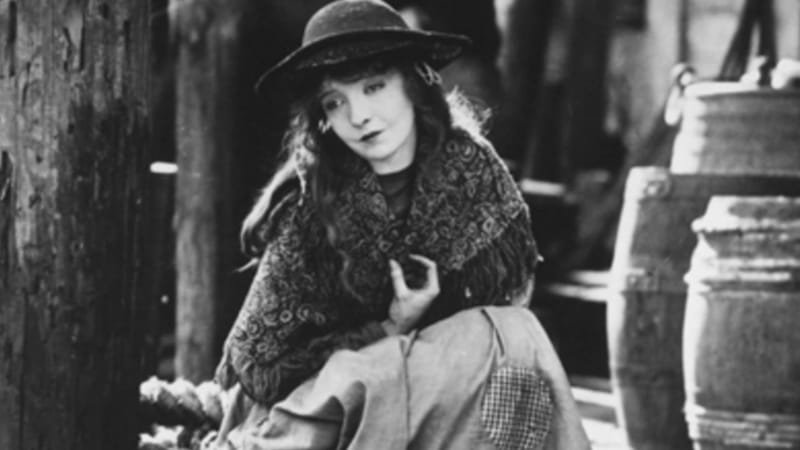 1001 Movies reports these as beautiful and amongst Griffiths' finest. 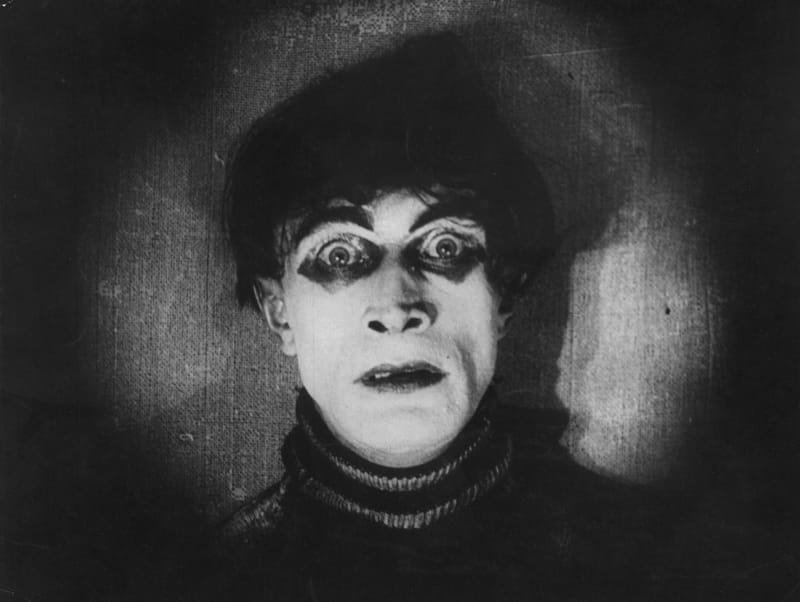 This is the sixth film reviewed in 1001 Movies, and seems to me have the most coherently organised narrative thus far. What it lacks, compared to the ambition and scope of Griffiths' Birth of a Nation (3rd) and Intolerance (5th) it more than makes up for in style, story and sheer interest. 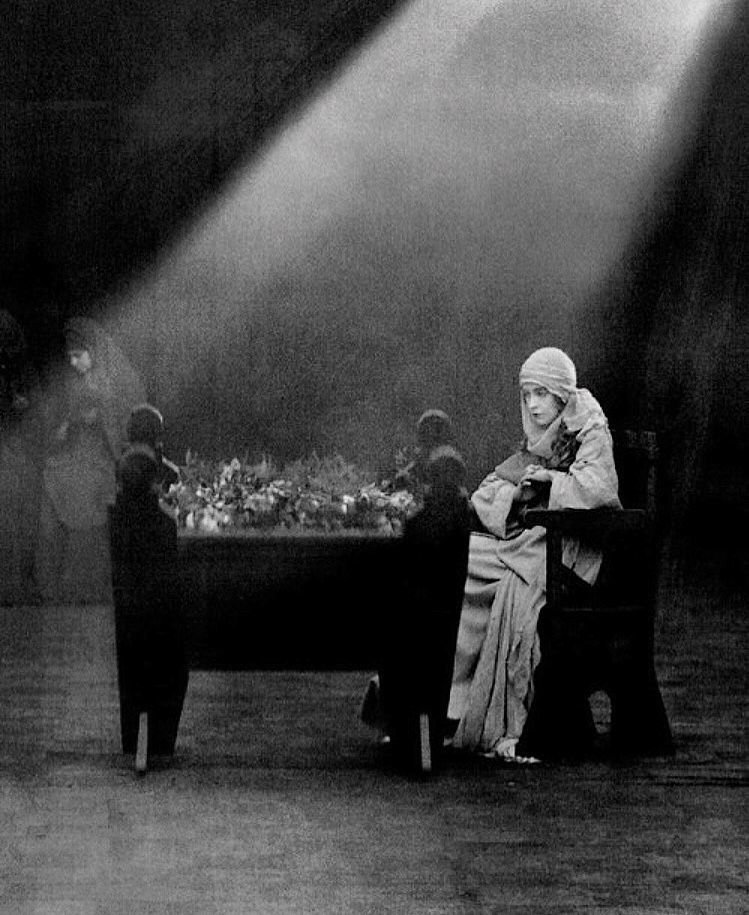 The still from Intolerance looks promising, with striking lighting effects, but Griffiths' picture, striving again for the earnest epic ("Love's struggle through the ages") and a timeframe spanning millenia did not go down well at the box office. Even he had to admit defeat, as it was cut down and released as two separate features. 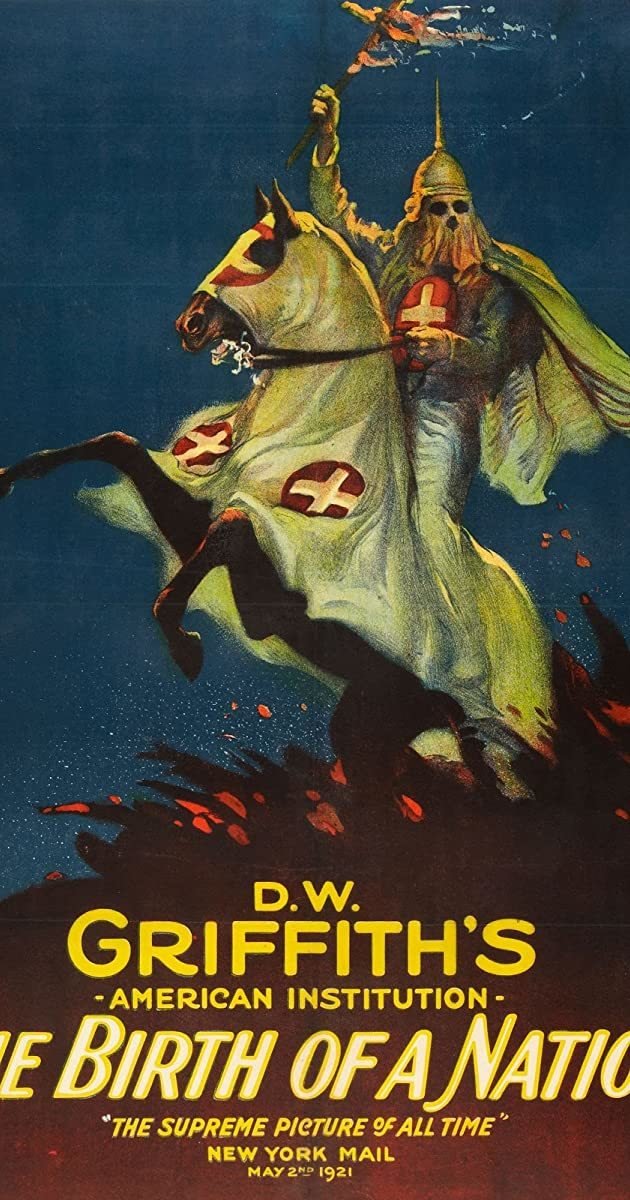 Seriously? Nothing of worth in the twelve years between The Great Train Robbery and this epic? (I'll have to check that out - there's Charles Ogle's performance as the creature in the first ever Frankenstein (1910) for a start!) 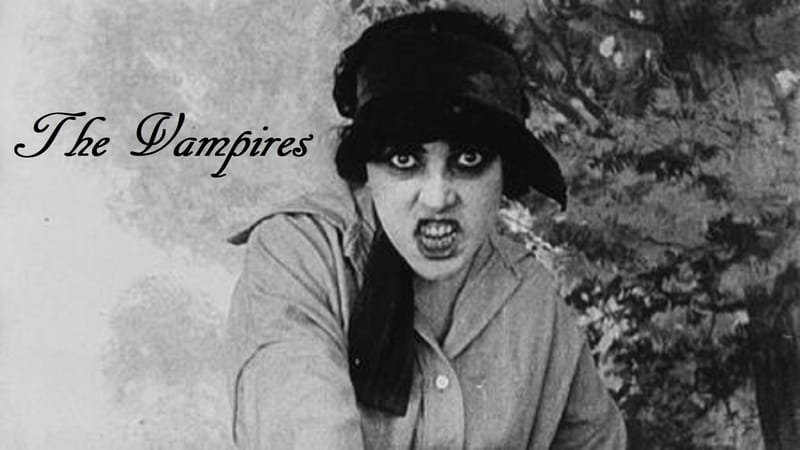 Hmph! Despite the hypnotic still photo in my 1001, there's not an actual vampire to be seen, and with a dozen episodes running at a total of 440 minutes, I think I'm unlikely to stay the course. 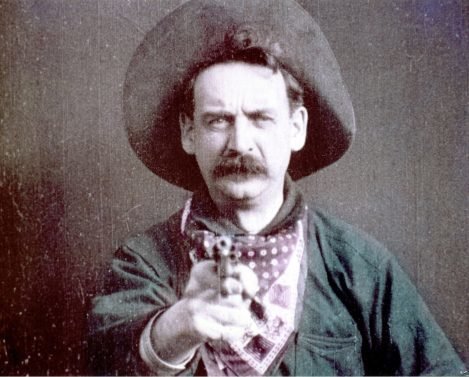 Somehow, the vigour of the effects and the editing in Voyage To The Moon deceives the viewer into thinking the camera is quite mobile. In fact, it was static, and this is much more evident in the next in the list, The Great Train Robbery. 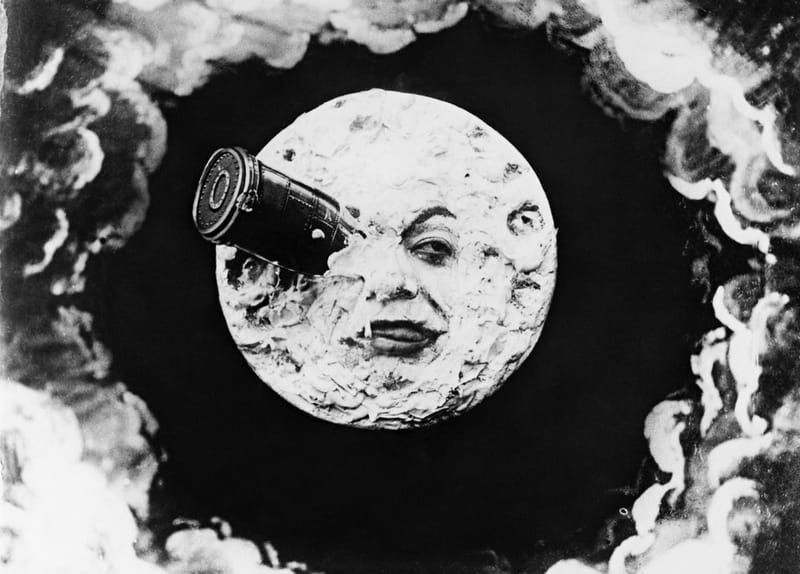 After watching Häxan, I decided to begin at the beginning, and give the silent era some respect.