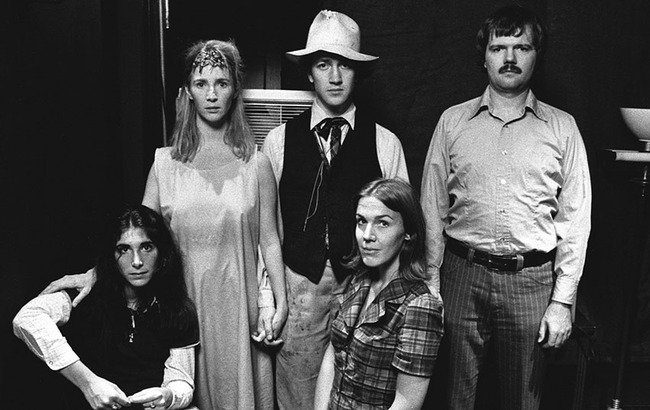 I suspect David Lynch, who took more than five years to execute this, his first feature, was having an experimental laugh. The still of the production team posed like the Addams Family is a bit of a giveaway. https://www.criterion.com/current/posts/3295-i-see-myself-eraserhead 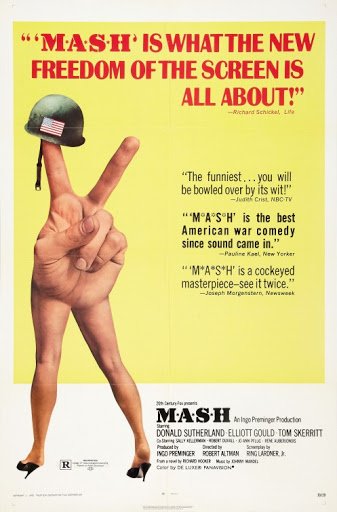 Black and bloody comedy set in an American Army field hospital in Korea in 1953, but with a very late-60s slant, reflecting counter-culture attitudes to Vietnam rather than Korea. Curiously, in popularising the characters (Hawkeye and Trapper, Radar et al) theTV series may have domesticated and sanitised Robert Altman's original. So, what's it like 50 years on?

Close Encounters of the Third Kind (1977)

A regular guy becomes so obsessed with the sightings of UFOs in his neighbourhood (First Kind) that he is compelled to search for the evidence (Second Kind) that his experience is real and that he isn't losing his marbles. Finally, he is drawn towards a place he has never before seen or visited, but which he has sculpted in mashed potato and a monstrous pile of domestic débris in his living room, where he and other watchers will make contact with alien life (Third Kind). 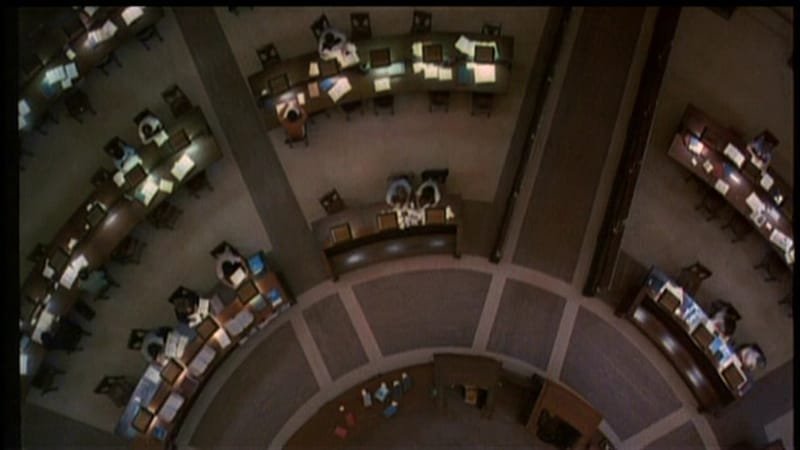 Gripping, visually compelling, engagingly acted. For those us in the UK who tired of the word Watergate on TV news, this brings the story to vivid life.