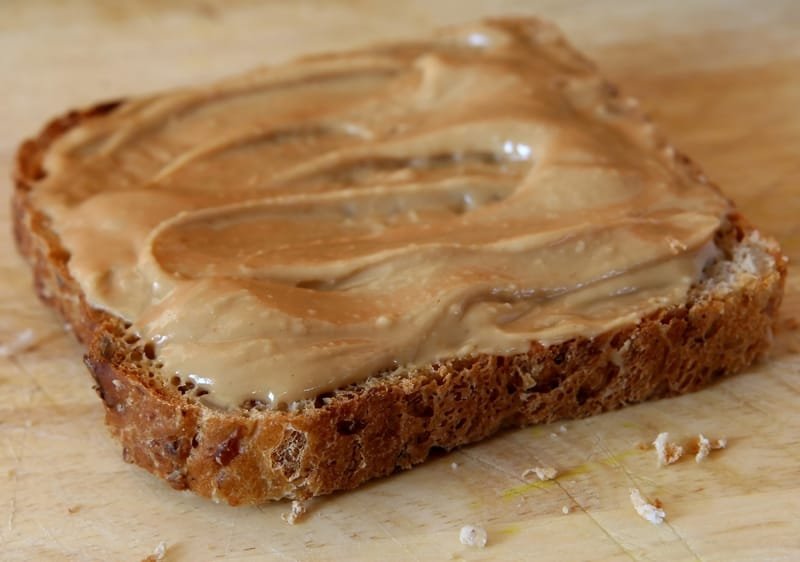 For our final assignment, we had to submit a story we had evolved from the later exercises and the character we had been developing. I tried, and failed with my first attempt. This attempt was based on one of the earlier characters, though Robert has become Timothy. 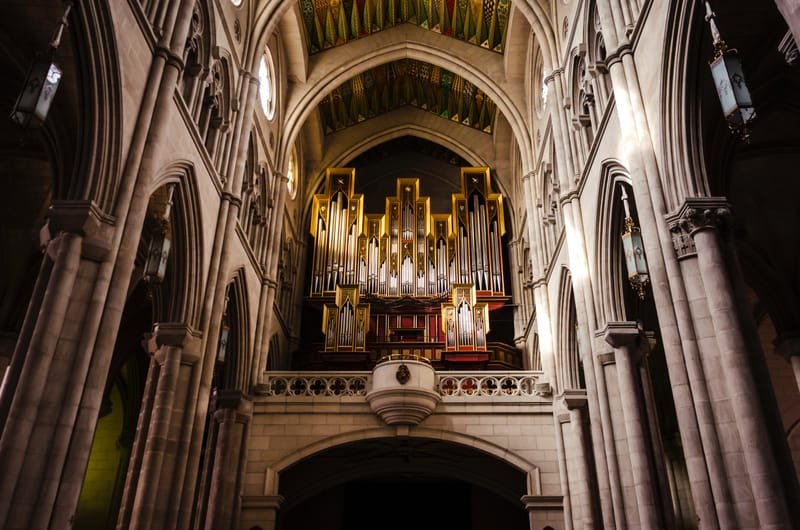 Create a character purely on the basis of your imagination or intellectual conception (as described by Novakovich as the ‘ideal method’). Create a character using any of the above methods in combination. Write a brief character sketch, around 300–500 words, in which you reveal certain aspects of the character. Use a third-person narrator (‘he’ or ‘she’). 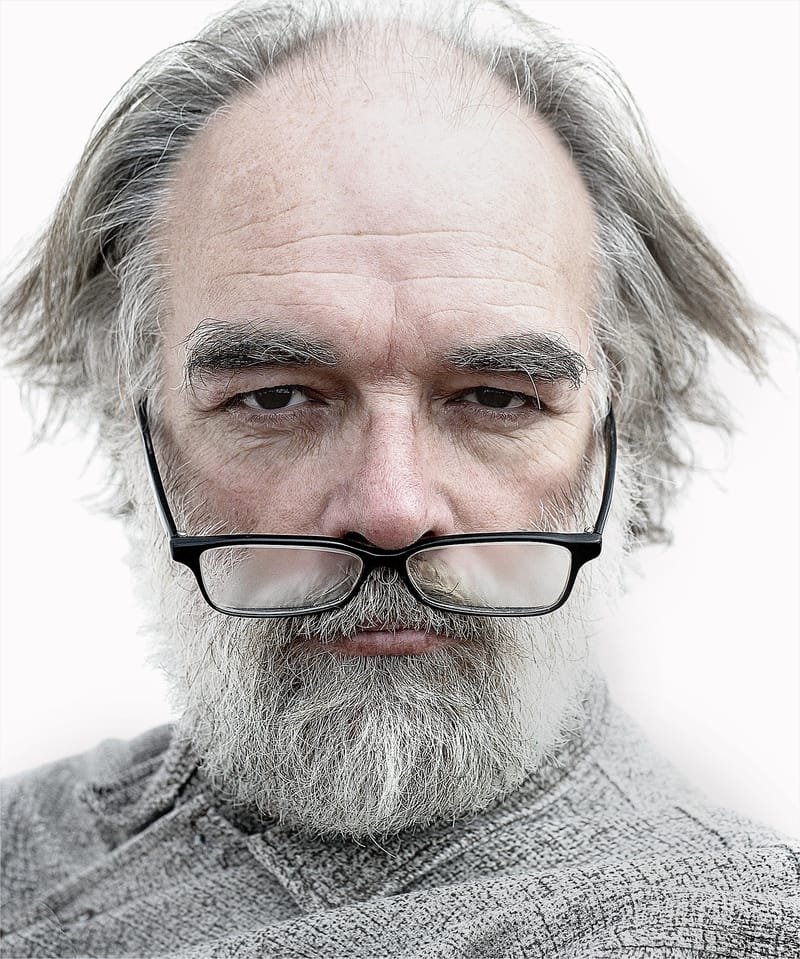 The challenge now is to write your stereotype in a more complicated fashion. Write a brief scene, around 300–500 words, in your notebook, in which you portray a character in a complex way, going against the usual expectations for such a character. 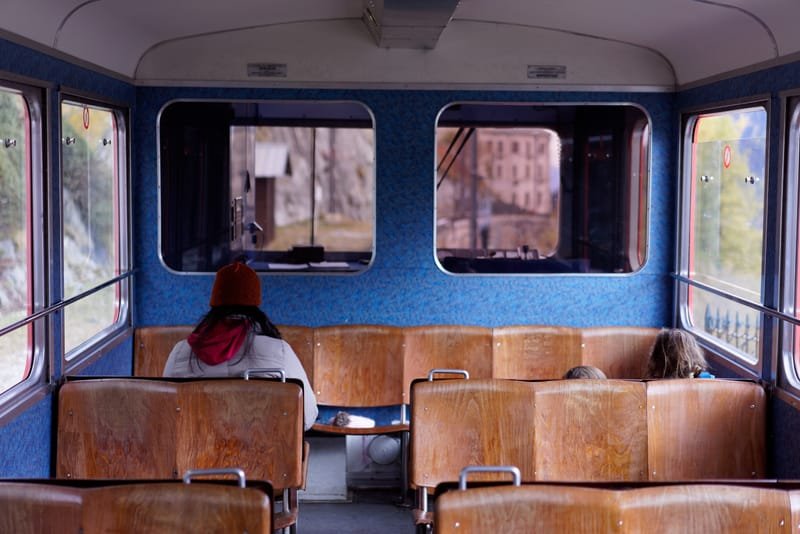 Given this starting point, develop the character and see how a plot starts to emerge: ‘A woman on a bus today carried her Pekinese dog inside her handbag. It had a red bow on its head that matched her sweater.’ 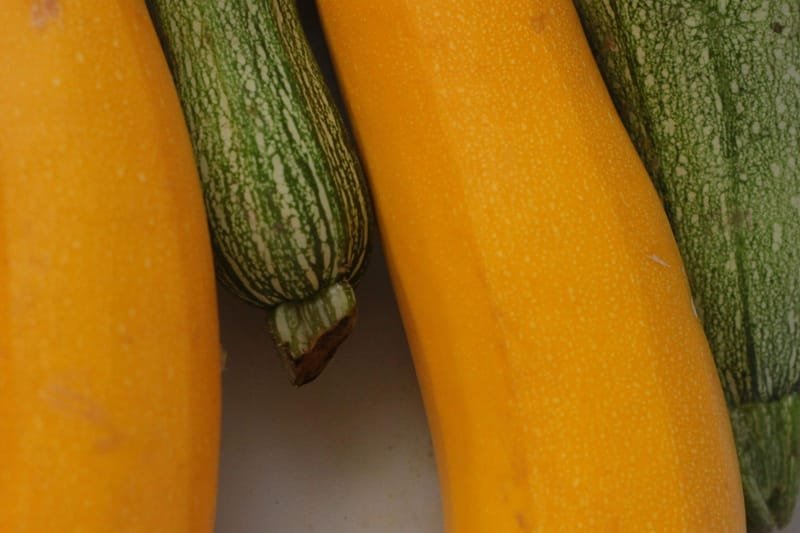 This was the first draft, not submitted, because it was too long (479 words), but I want to retain it for now. If this must be trimmed to 350 words, what should go? Please leave your suggestions. Thanks 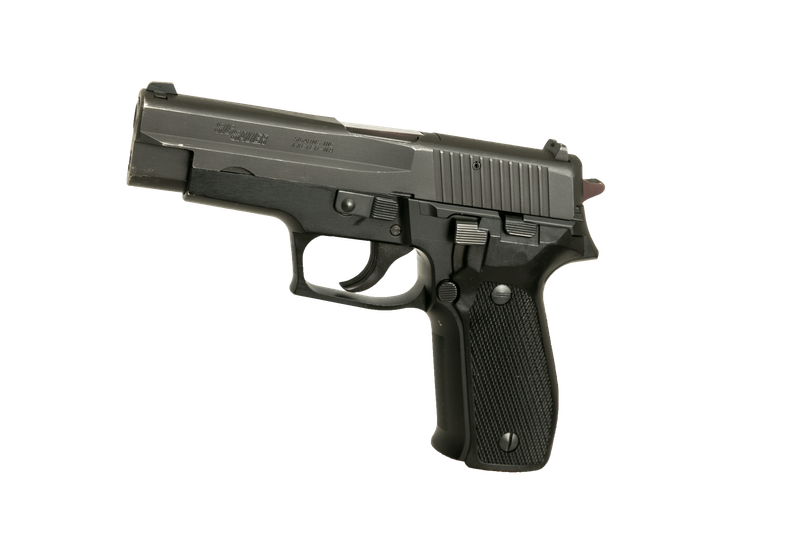 For this exercise, write 500 words about the first thing you hear when you turn on the radio. I turned on BBC Radio 4 and listened to about 10 seconds of a drama. A man is recounting how a gun he is holding goes off accidentally...he waits to hear if his mother has heard the shot. I actually wrote 600 words, but as we will be editing it as part of a later exercise, I've not trimmed it. Having said that, I write directly onto my PC and edit my first draft as I go.

I like the story as it stands, so I don't want to "rewrite", but I've made a number of revisions, to word order, then removing some secondary detail and expanding on the immediate present - such as mentioning that Robert wanted the gun and had stolen it. 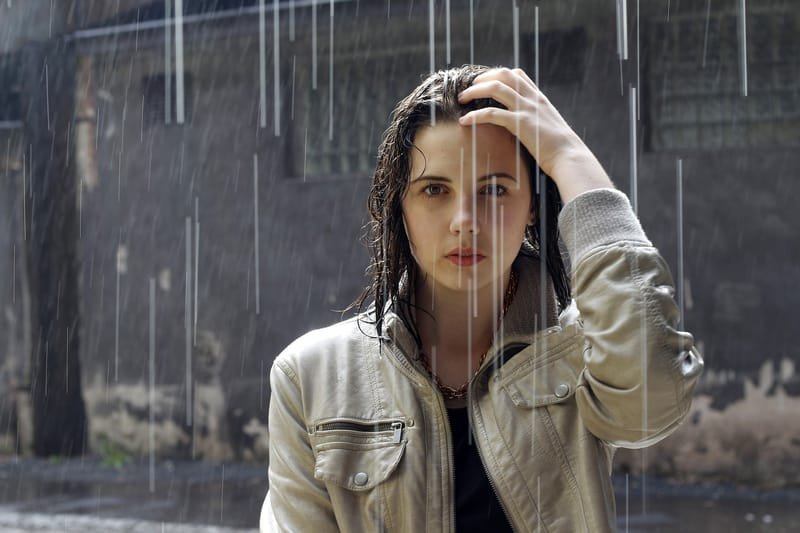 I wrote this study based upon a young woman I was able to observe through the window of a cafe. I was in the dry - she was in the wet. 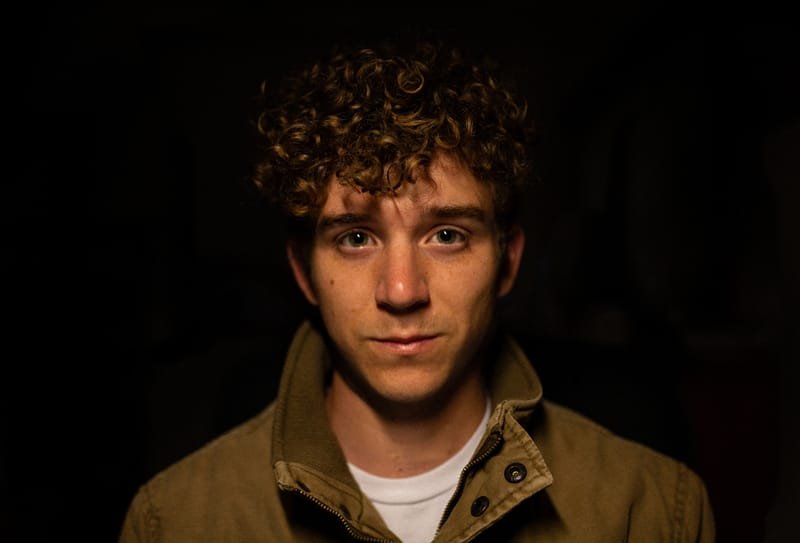 My second attempt at the same task, but so concise (to fit into the word limit on the OU system) as to be worthless. 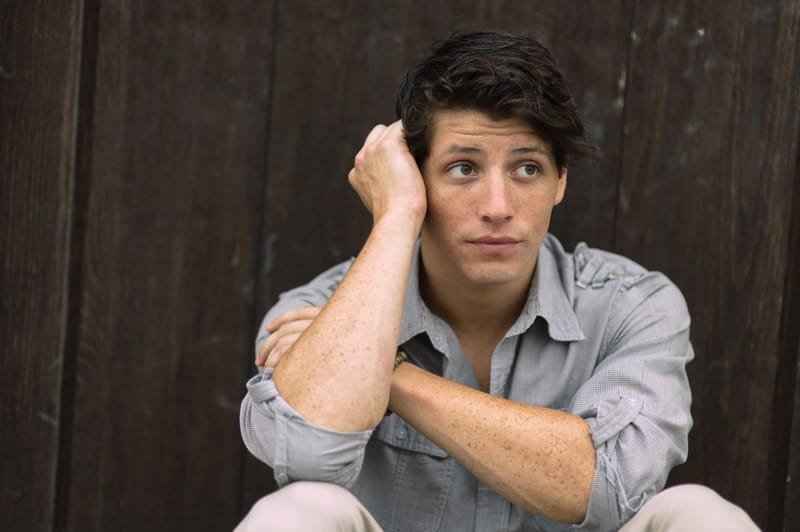 My first attempt at writing a scene in which a young man fails to tell his girl how he feels. I failed to keep to the word limit (500 words). 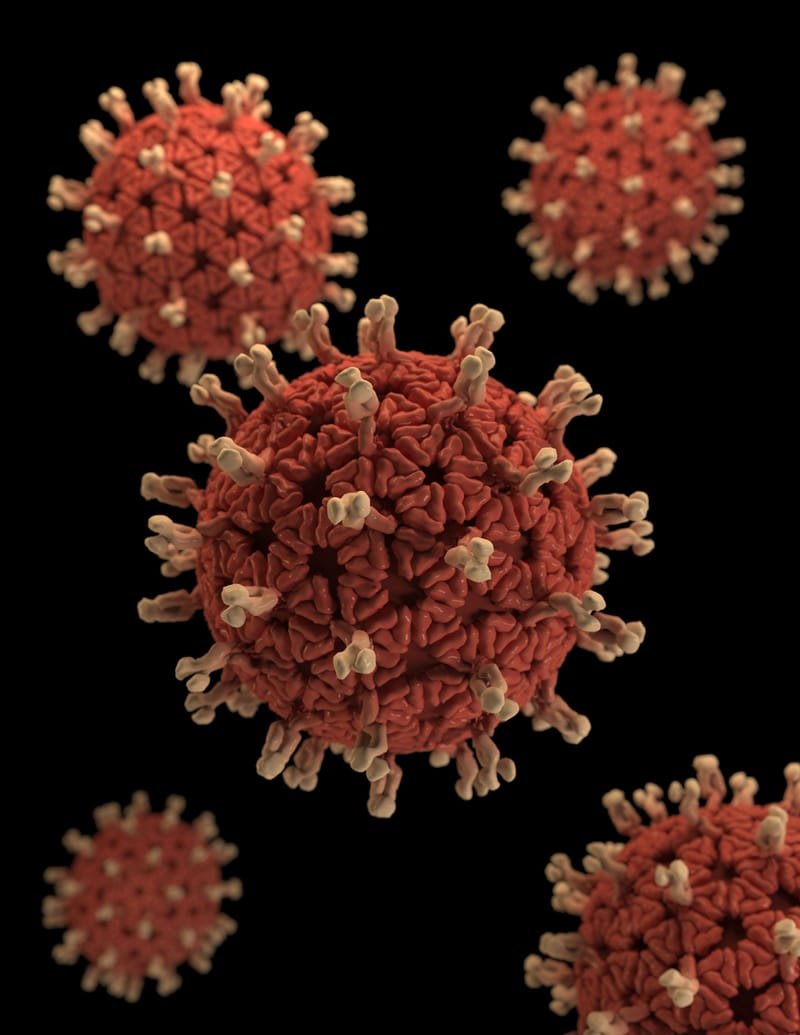 An expanded exercise, based on the starting point of writing 500 words about the first thing I heard when switching on the radio (which was an item about 'neuromania').