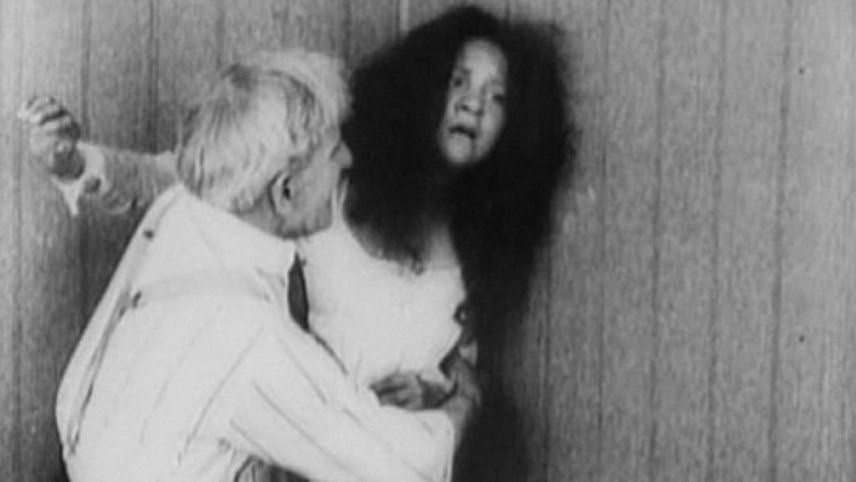 Accepting that I may have been watching a dodgily censored print (though restored by the Library of Congress), this struck me as lacking in some of the basics that we had already come to expect from the best of the movies - even by 1920. Poor framing, short scenes with repetitious use of fade to black, and confusing editing make for a choppy narrative. Having said that, the story is controversial in content, with the depiction of a rape and a lynching, and and in other regards, technically ambitious, with flashbacks and intercutting between simultaneous parts of the story. The acting is mostly very theatrical (though in fairness, this will persist even into the sound era) but some scenes are quite naturalistic.  The fight between our heroine and her assailant was really quite savage. The camera stayed still and the actors just set to, with as much physical vigour as they could muster. Were this to be made in our era, an increase in the variety of shots and slick editing would not necessarily render it with greater impact.

I think that whilst it is reasonable to include this in the 1001 list for historical reasons (something that applies to quite a few of the early movies) it is an example of both how crude some of the basic early filmmaking techniques were, while attempting to explore cinema's technical and narrative possibilities.

Perhaps this is best seen in the moral ending, which appeals to the audience's sense of patriotism, despite the crimes depicted in the film, rather a let-down. Having watched the lynching, we are asked not to think the worst of Americans, but the best, and given a mini history lesson to boot!