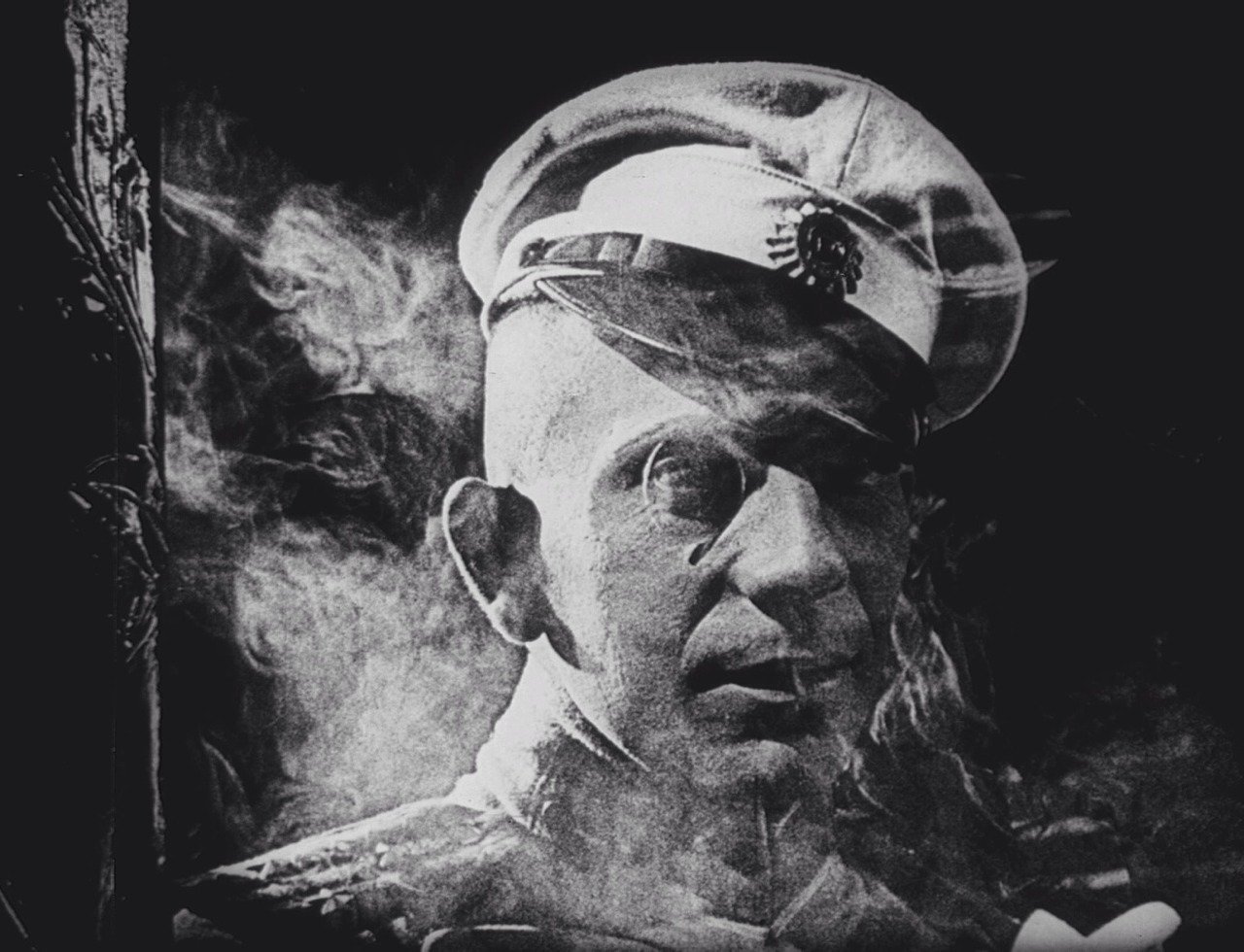 I first encountered Erich Von Stroheim as an actor in Renoir's La Grande Illusion, then in Wilder's Sunset Boulevard and Five Graves to Cairo. I don't remember much about any of them, except how good the first two were, and how Stroheim struts.

I hadn't seen any of the movies he had directed until this one. Clearly, a much larger than life character, it's no wonder I was struck by his strut, as he struts madly as the Russian 'pseudo aristocrat' and as the director, reportedly shooting over 60 hours of footage and falling out with the studio over the length and their not unreasonable demand that he actually give them something they could distribute!

Current prints are not in great condition, even with some restoration for VCR/DVD/Bluray release. The most common available runs to about two and a quarter hours, but there's more than enough to evoke both boredom and wonder.

There's a lot of money gone into some shots, including those of the grand sets used to recreate Monte Carlo at the studio (no location filming, apparently). They work, to the extent that they look unexceptional. Real. Later, our Erich struggles in a tremendous storm with the fainted body of the American envoy's wife he is aiming to seduce. There is so much rain and river that we all got wet!

But the story - perhaps due to the cut - is uneven. A long, tedious opening barely engaged this viewer, and the premise - three con artists want to extort money from the American ambassador - is hardly enticing either. Stroheim's villain, Karamzin, dominates the plot and the screen, although his maid does a great turn when she goes mad from jealousy, locks him and the wife in a villa and sets fire to it. The fire department turns out in a great melodramatic climax and rescues them both, but Karamzin later meets his end in a low key post-script. The film closes with the American showing his wife a quote from the book she is reading which points up her foolishness and his nobility. The book is titled Foolish Wives and is written by...yes, Erich Von Stroheim.

This, the first movie to cost over $1m, is not, to my mind, a classic. There were some striking images, notably the silhouette of the maid just before she throws herself off a cliff (I think - the sequence is not conclusive); and the light catching motes as it streams through the blinds of the bedroom where the daughter of Karamzin's forger accomplice lies ill. But these are not sufficient reason to count as one of the 1001. Perhaps the justification lies on the cutting room floor?